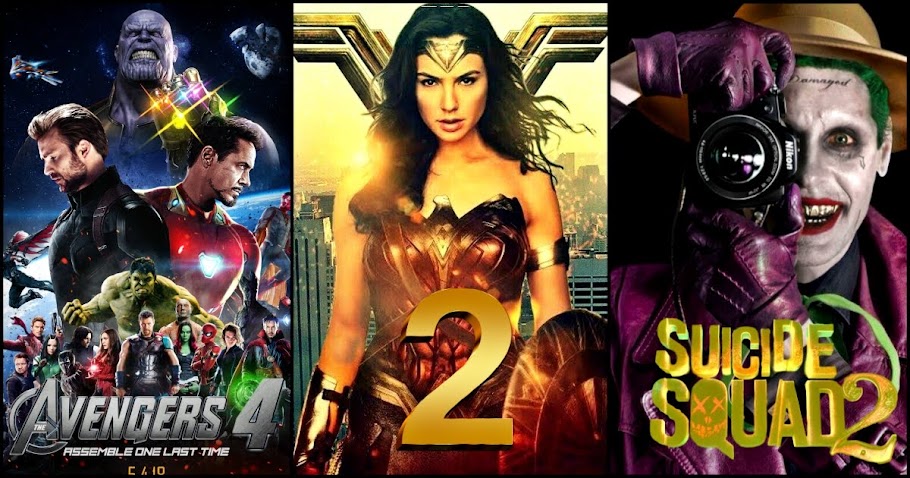 Who Is Elvan Gruda, The Daughter Of Aysen Gruda? Who Is Aysen Gruda's Ex-Husband?

Who Is Elvan Gruda, The Daughter Of Aysen Gruda? Who Is Aysen Gruda's Ex-Husband?

The sad news from Ayşen Gruda yesterday was greeted with sorrow in all of Turkey. Ayşen Gruda, one of Yeşilçam's veteran players, died at the hospital where he was treated yesterday. The funeral of the famous actress will be buried tomorrow at the incir well Cemetery. After the death of Aysen Gruda, his daughter Elvan Gruda and her ex-husband, Yılmaz Gruda, were wondering who she was? Here are the curious ones about Elvan and Yılmaz Gruda.

The Turkish theater and cinema actor, who has been in intensive care for some time, has closed his eyes to Aisha Gruda, 74 years old. The hospital said in a statement, "pancreatic cancer and we lost her because of bleeding," the statement said.


WHO'S HIS DAUGHTER, ELVAN GRUDA?

WHO IS YILMAZ GRUDA?

Gruda left the education process in Ankara Trade High School and the poems written by Gruda was published in various magazines in 1950s. He started his career at Cep Theater in 1956 and continued at the Küçük Theater of the Ankara State Theater. He also worked in Ankara Meydan Sahnesi and Nisa Serezli. For a while, he returned to the civil service and worked as an accountant. Muammer Karaca directed the theater. The former wife of Ayşen Gruda, the artist is also one of the poets who created the blue movement with Attilâ İlhan. Gruda's works also include theater plays and interpretations of traditional Turkish theater and Chekhov. The artist has published works. Yilmaz Gruda, who is in front of the camera,

WHO IS AYŞEN GRUDA?

Ayşen Gruda was born on 30 November 1945 in İstanbul. It is known as tomato beauty. His father, Ayşen Gruda, a train engineer, is the median of the Three sisters. His older sister Ayten chose acting and took part in Avni Dilligil's theater team. Ayşen wanted to be a lawyer, but his father died. Acting as a high school student, he started acting when he was a high school student. Gruda's stepping into the theater began when Tevfik Bilge took his place in the touring theater crew. In one of the tours, he met and married the theater actor Yılmaz Gruda at Ankara Meydan Sahnesi. She took a break from the theater for a while when she gave birth to a daughter named Elvan. But this marriage did not last long. Ayşen Gruda, who was Erman from the first name, did not change his surname after being divorced because of his surname. Although he played in the theater for 16 years and was not known much, he became famous at the time of the event in 1977 with one night. The sketches of tomatoes played in an entertainment program on TV, Nahide Sherbet typing of the public at a time entered the hearts.

Adile Nasit's close friend with his introduction to the director Ertem Egilmez'la came into the world of cinema in an instant. Ertem Eğilmez gave him a small role in the film Hababam Sınıfı. Later, he began to appear in many films. In many comedy films of Yeşilçam, he performed with prominent names such as Şener Şen, Kemâl Sunal and İlyas Salman. She appeared opposite many of the feature films, TV series and theater.

His motion picture films include:

Her television series include:

Ayşen Gruda was born on 30 November 1944 as the middle daughter of Erman Family in a mansion used as headquarters in Yeşilköy in Istanbul during the Ottoman period. His father was a black train engineer. His comedic talent was discovered by his parents as he was faking his Armenian neighbors in the houses of Yeşilköy in childhood. His father passed away in high school two. Because of the shortage of livelihood, he left school and started working. His brother Ayben Erman and his older sister Ayten Erman would be like him. In one of his sketches for television, she was nicknamed "Tomato Miss Nahide Sherbet". Ayşen Gruda began playing professional acting in Tevfik Bilge's touring theater. His first role was in 1962 as a small servant in the vaudeville "The Congress Is Enjoying".

Ayşen Erman met and married with theater actor Yılmaz Gruda at Ankara Meydan Sahnesi. When his daughters Elvan was born, Ayşen Gruda took a break from the theater for a while. This marriage lasted long. Ayşen Gruda continued to use her last name after she divorced Yilmaz Gruda.

Ayşen Gruda later took part in the core team of Ertem Eğilmez along with his close friend Adile Naşit.

Ayşen Gruda married the actor Yılmaz Gruda in 1965. She had a daughter named Elvan. This marriage lasted long. They divorced.

A Very Strange Thing When It was Going Down on the Road Last Night The Shares of
Shares in the Cooperative Wale-Haldun Dormen
Escaped-Philip King
Our Class-Ferhan Şensoy
Yedi Kocalı
Yazar Tatli-genc.com Film Video Sitesi